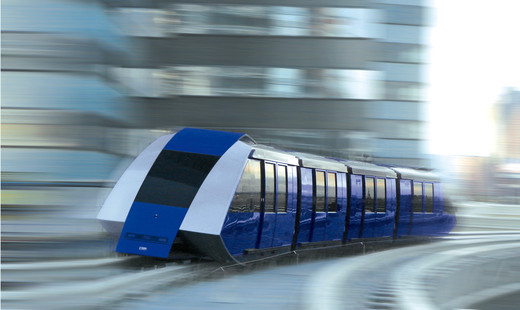 After only three years of planning and construction, the big City Center complex in Las Vegas opened on December 16, 2009. An internal part of the largest privately funded history financed by the private sector in the US is the Cable Liner by Doppelmayr Cable Car. The $ 8 billion project includes 2,800 luxurious condominiums, three casino rooms with 5000 rooms, and over 44,000 square meters of restaurants, shopping centers and conference areas, each linked to a local transport system provided by the Doppelmayer Cable Car. The Cable Liner links the MGM Mirage casino-hotels “Monte Carlo" and “Belaagio", which exist with the central station in the heart of the City Center, with a passenger capacity of 3000 passengers on one side and 650 meters on the other. The first Cable Liner was produced in 1999 and has proven its comfort and reliability by transporting more than 250 million passengers during this time. Proven benefits such as simplicity, reliability and short project calendar combined with competitive and flexible performance of the high-performance DCC team have earned an exceptional reputation on the market. 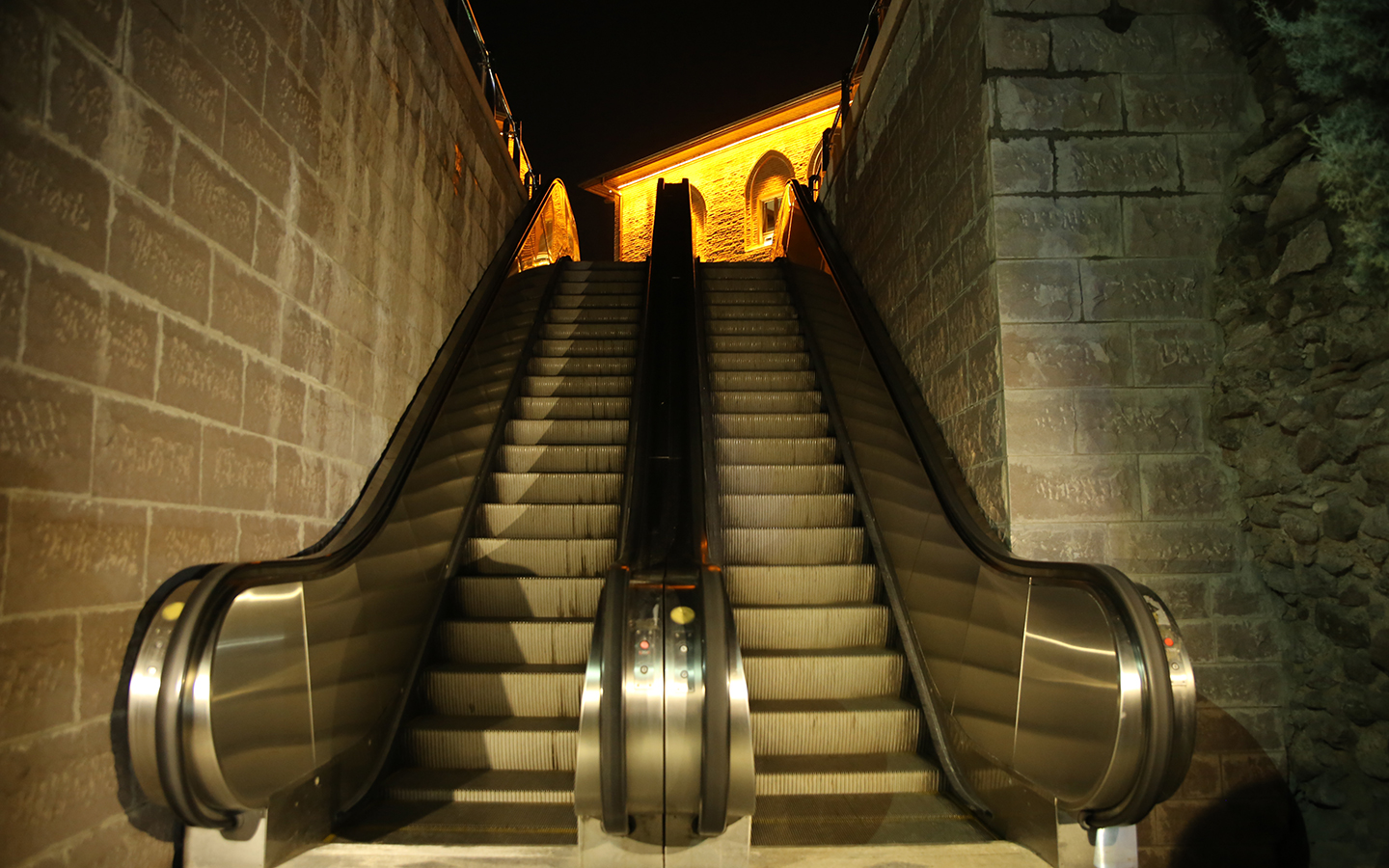 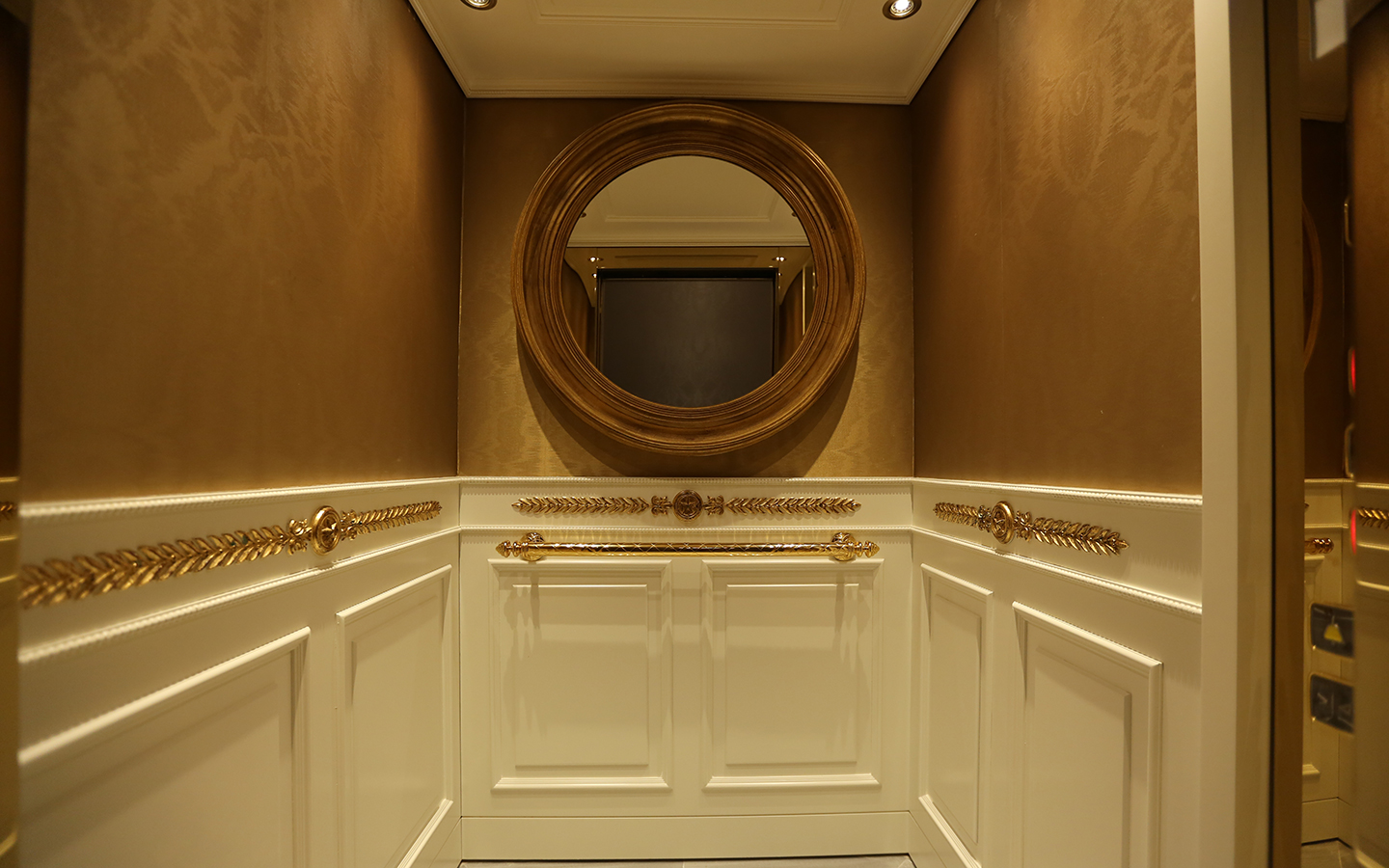 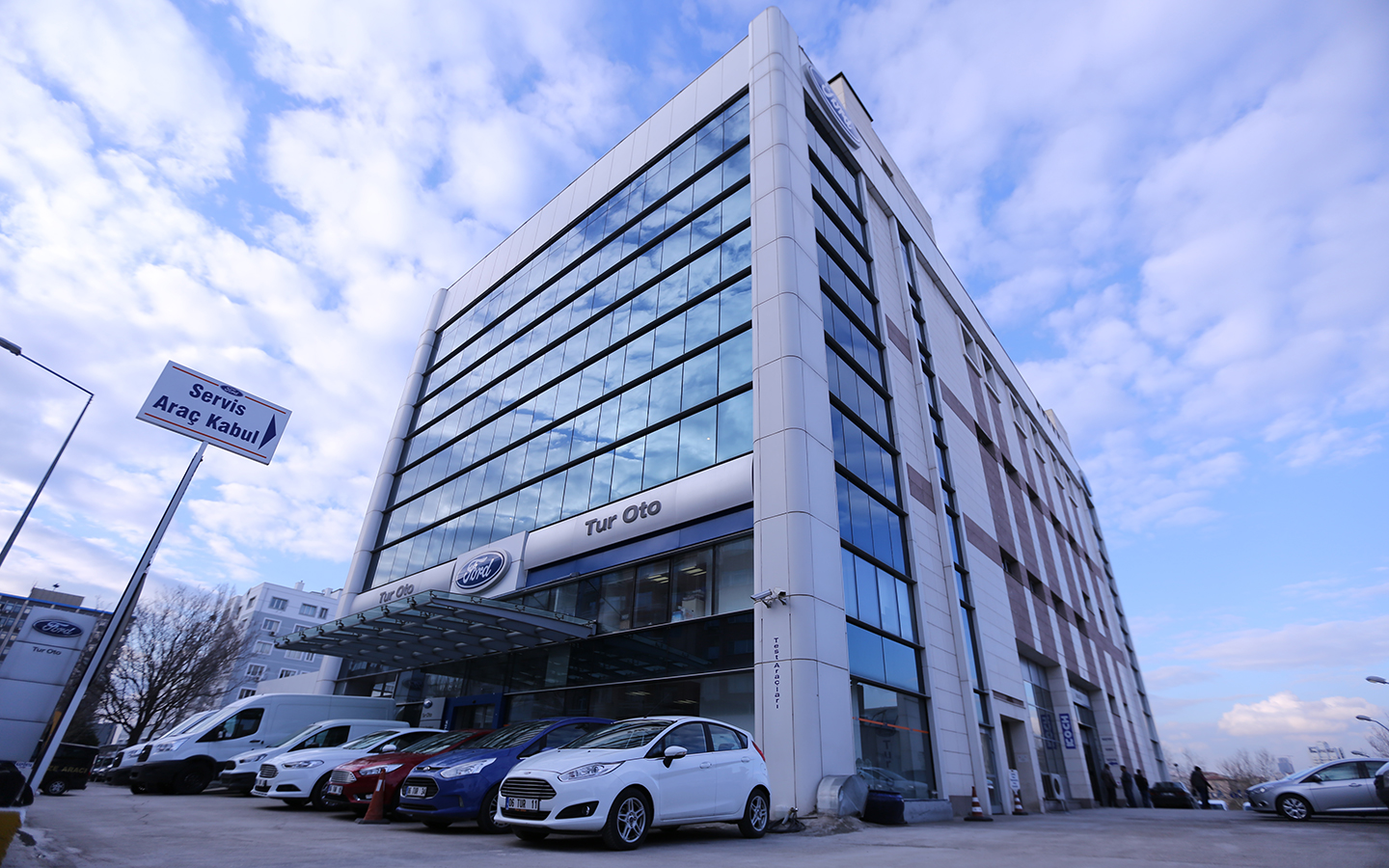