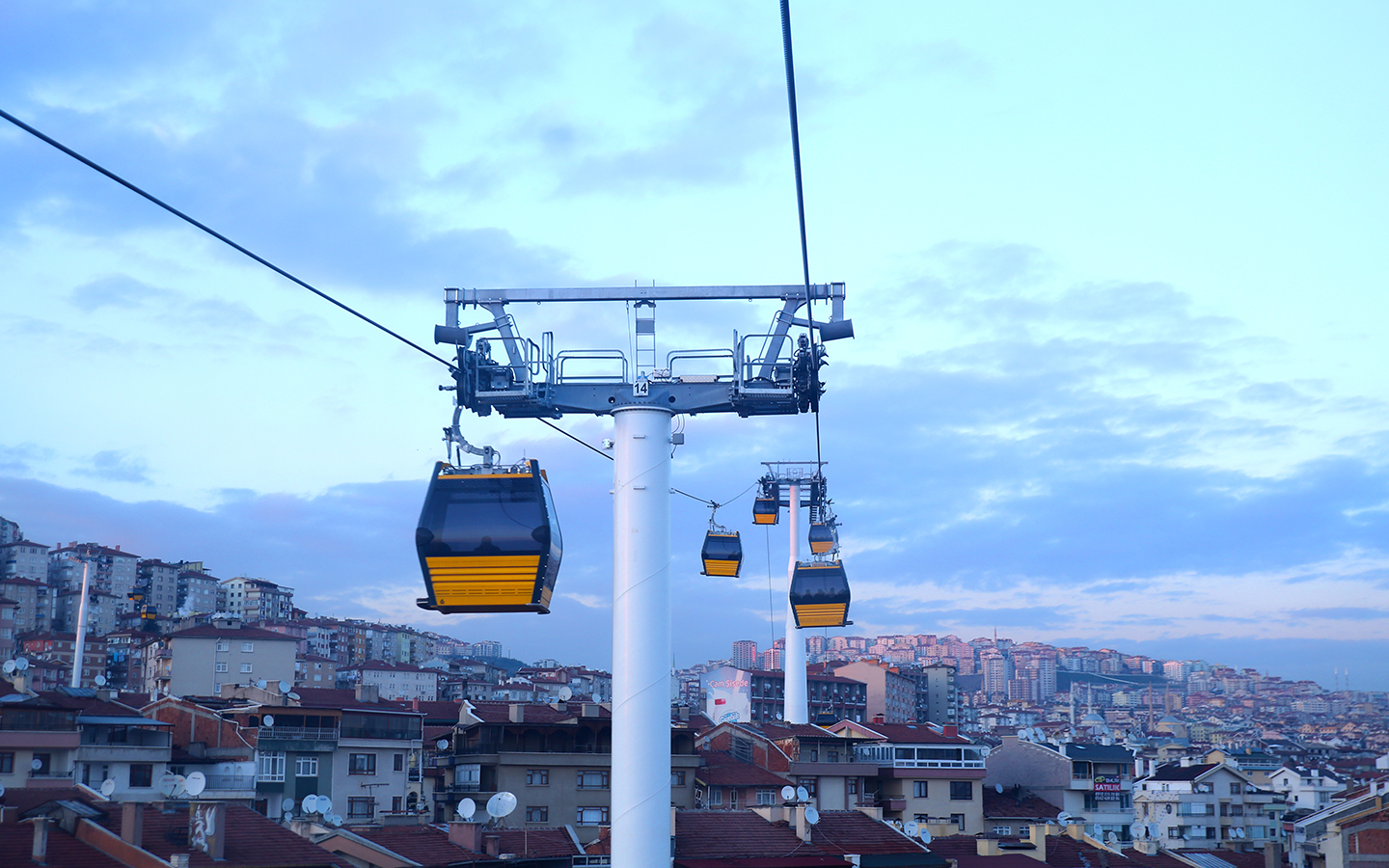 The first public transport-purpose cable car of Turkey was opened for operation between Yenimahalle and Şentepe. Free ride to metro station by cable car will start after 15-day test rides. 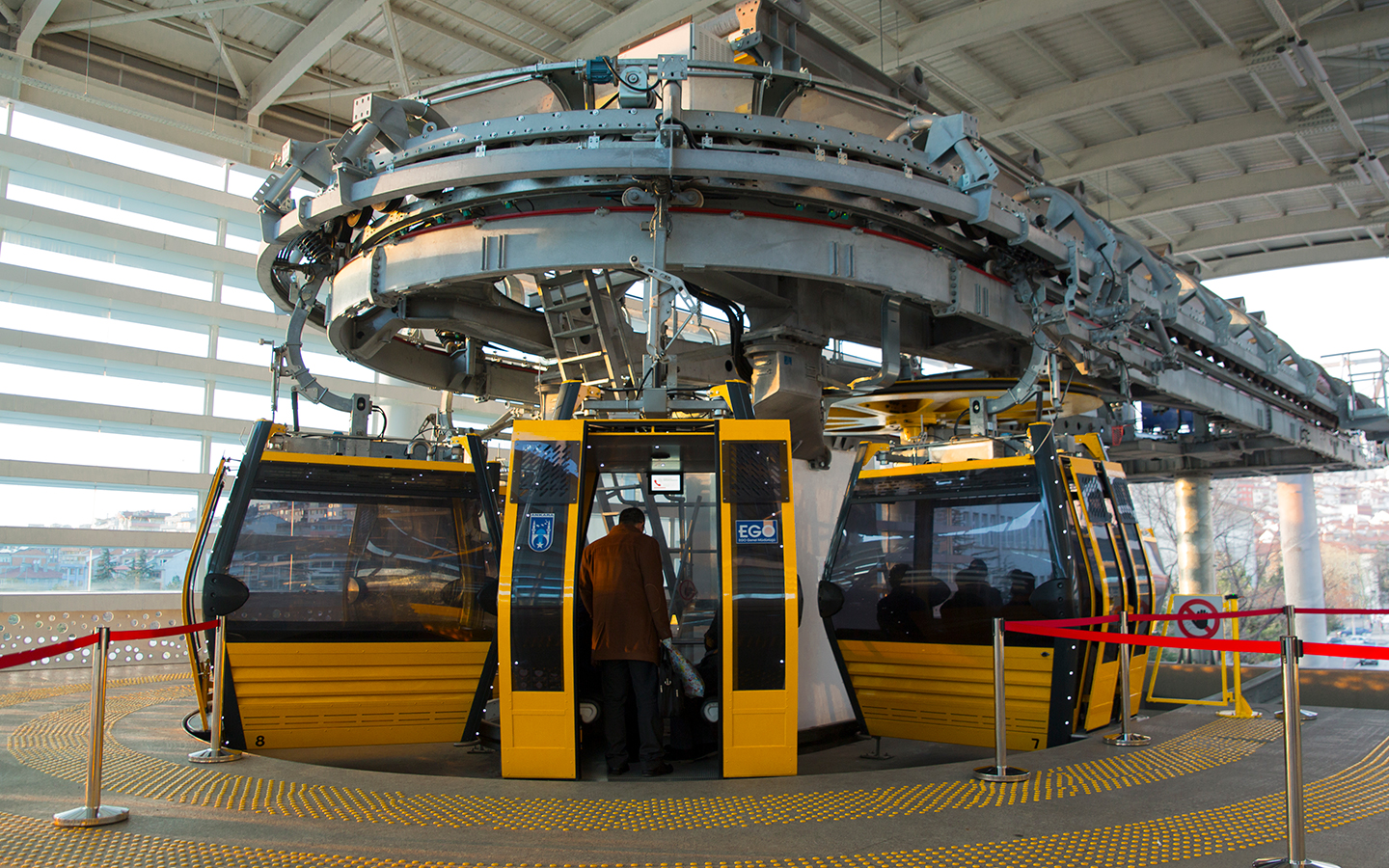 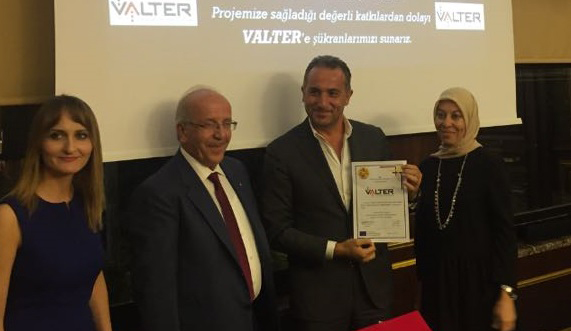 A thank you plaque was presented to Board Chairman of Valter, Murat Ağcabağ for his contributions to the scientific study named “To Achieve Sustainable Success of the Students By Ensuring More Active Participation of the Guardians in Education Process” held by Çubuk Yıldırım Beyazıt Anatolian High School as part of Erasmus Project. 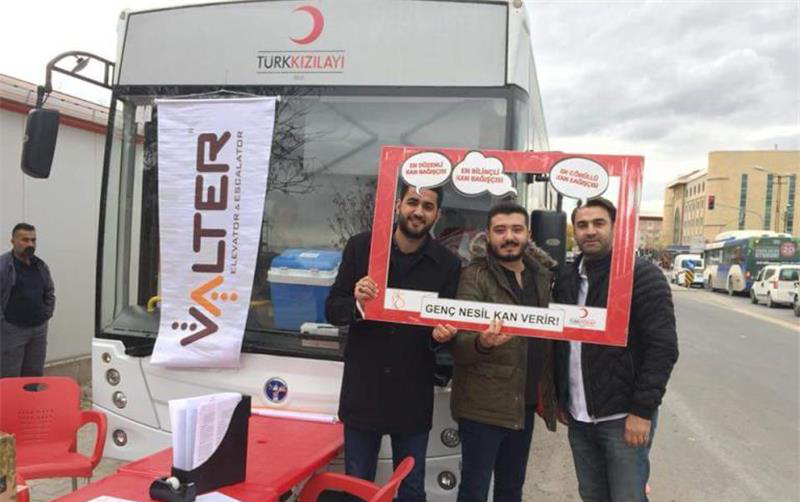 Valter Elevator and Escalator Company held a Blood Donation Campaign on November 20, 2017 in collaboration with Turkish Red Crescent. The campaign initiated with the blood donations of the Board Chairman of Valter Elevator Company Murat AĞCABAĞ, and of Corporate Communications Manager Buse Nur Irmak DEMİR continues with the blood donations of company staff. 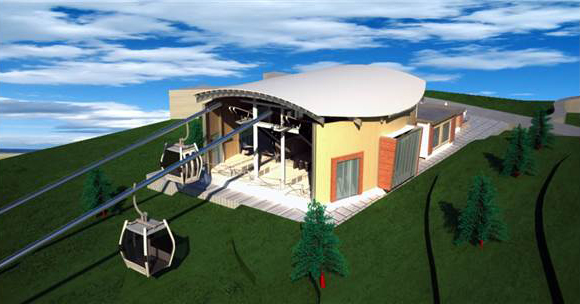 The Area in Kartepe Delivered for Cable Car Project

KOCAELİ (AA) – It was reported that the area in Kartepe district of Kocaeli was delivered as part of the cable car Project featured as “a 50-year dream” which will provide the transport to the summit of Samanlı Mountains via the forests which are very rich in tree species, offering the great views of Gulf of İzmit and Sapanca Lake simultaneously. 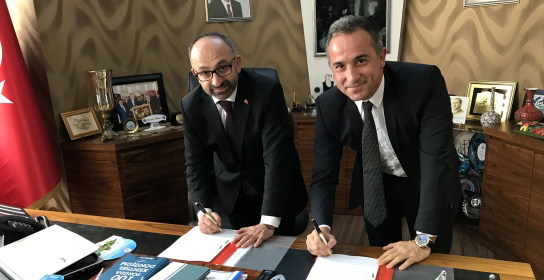 “50-year dream” of Kartepe is coming true – The contract for the cable car project in Kartepe district of Kocaeli which will provide the transport to the summit of Samanlı Mountains via the forests which are very rich in tree species, offering the great views of Gulf of İzmit and Sapanca Lake simultaneously 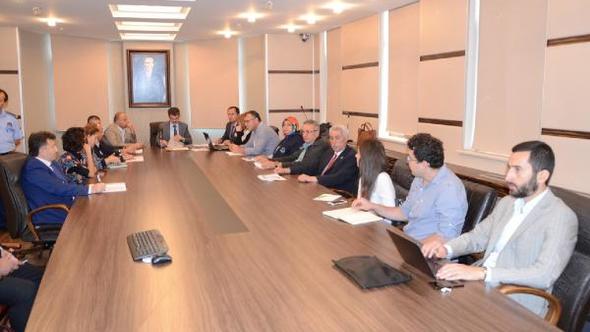 KARTEPE(Kocaeli), (DHA) – Cable Car Project in KARTEPE will be implemented. Two companies tendered for the cable car line of 4,960 meter between Kartepe Hikmetiye and Picnic Area of Derbent Kuzu Tableland. 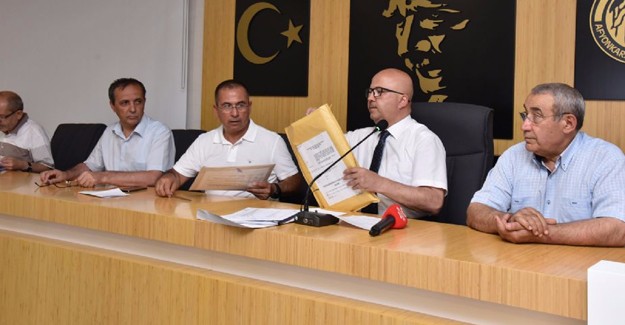 Prayers of our mothers go with you. Would you like to donate a new elevator to LÖSEV? Last year, we started to construct a building which will be used by our hospitalized children with leukemia and create resource for their free treatment, with the donations.